Jeremy Shaw (1976 North Vancouver, Canada) works in a variety of media to explore altered states and the cultural and scientific practices that aspire to map transcendental experience.

Often combining and amplifying strategies of verité filmmaking, conceptual art, music video and scientific research, he creates a post-documentary space in which disparate belief-systems and histories are thrown into an interpretive limbo that complicates the moving image as a form of testimony.

Shaw has had solo exhibitions at Centre Pompidou, Paris, MoMA PS1, New York, Schinkel Pavillon, Berlin, and MOCA, Toronto, and been featured in international surveys such as the 57th Venice Biennale and Manifesta 11, Zurich. In 2016, Shaw won the Sobey Art Award and in 2018, he was artist-in-residence at the Hammer Museum, Los Angeles. Works by Jeremy Shaw are held in public collections worldwide including the Museum of Modern Art, New York, Centre Pompidou, Paris, Tate Modern, London, and the National Gallery of Canada. 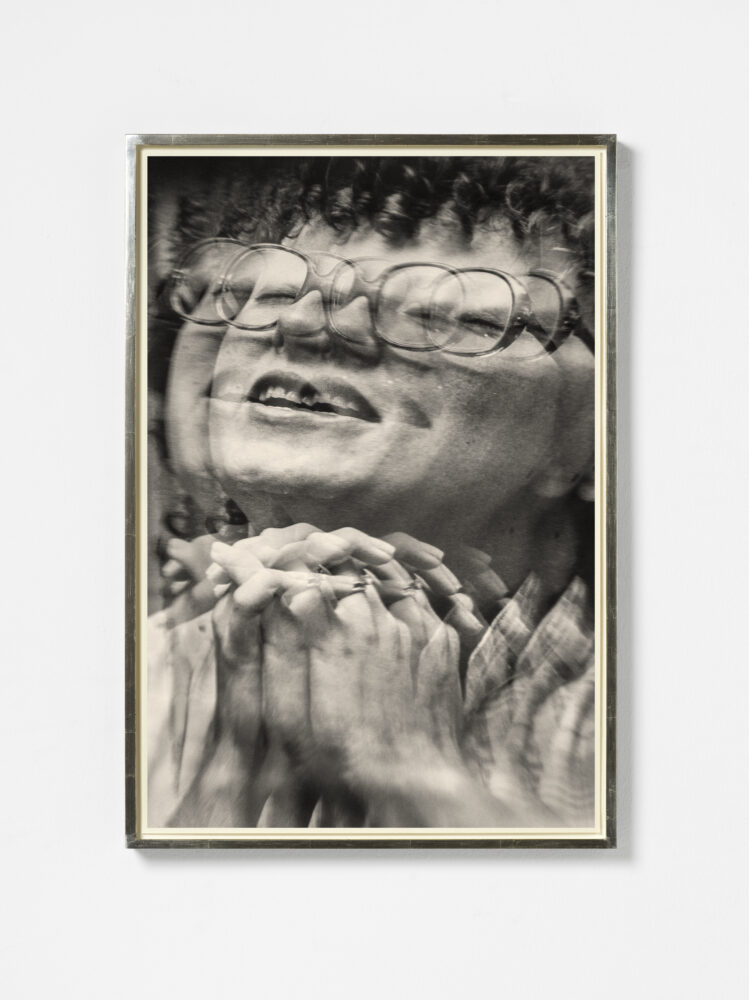 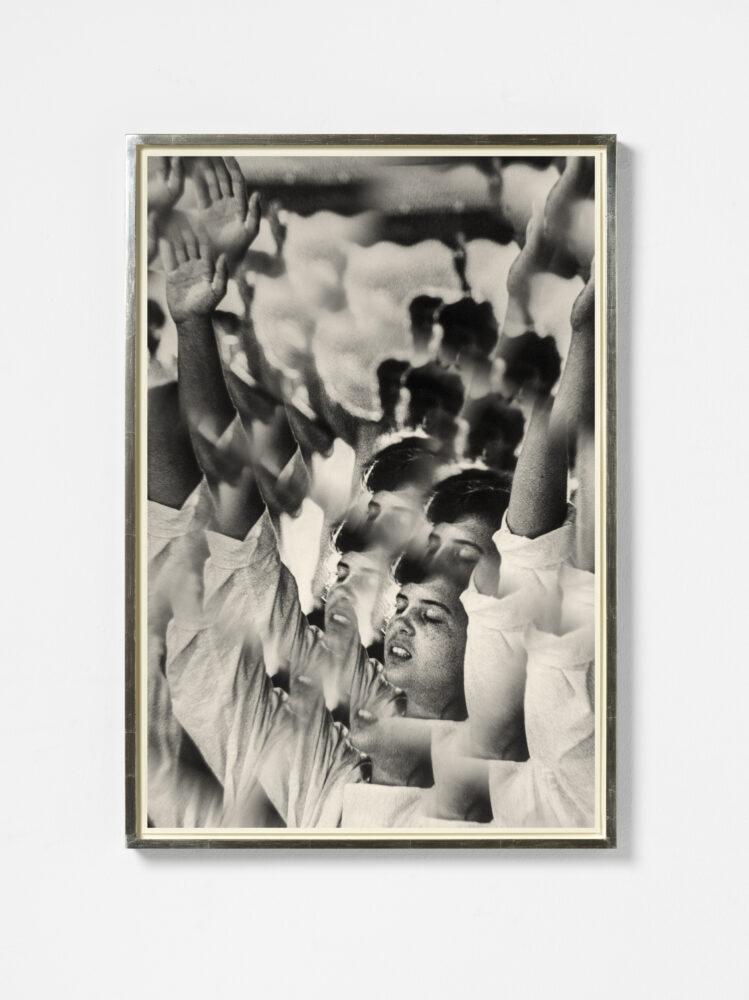 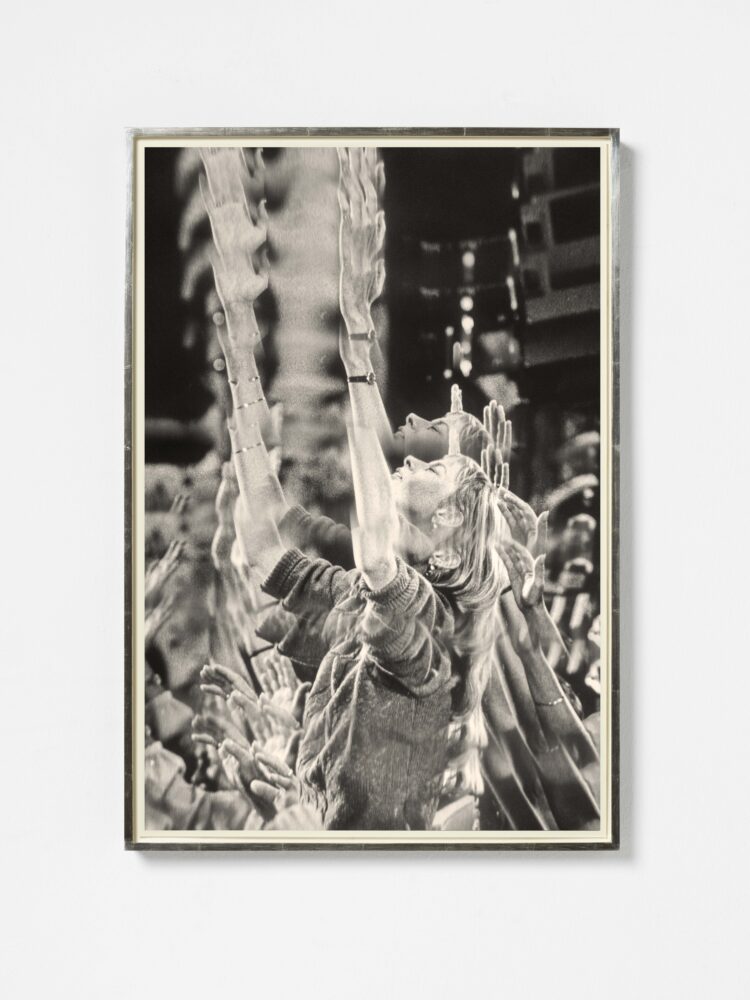 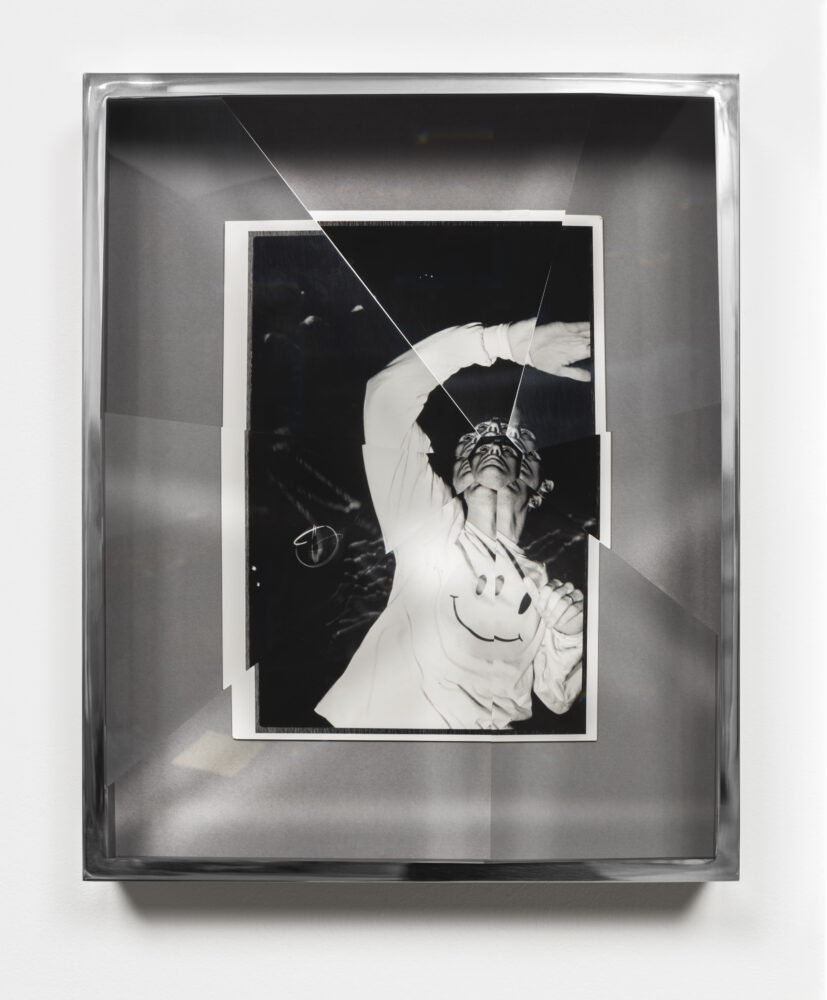 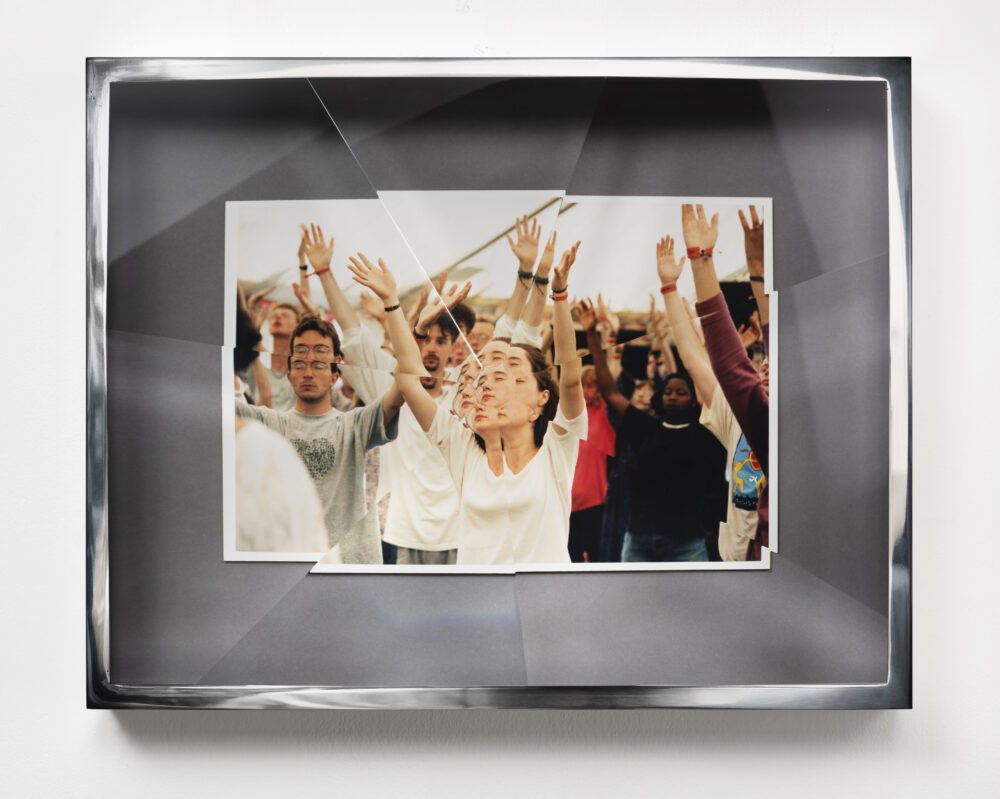 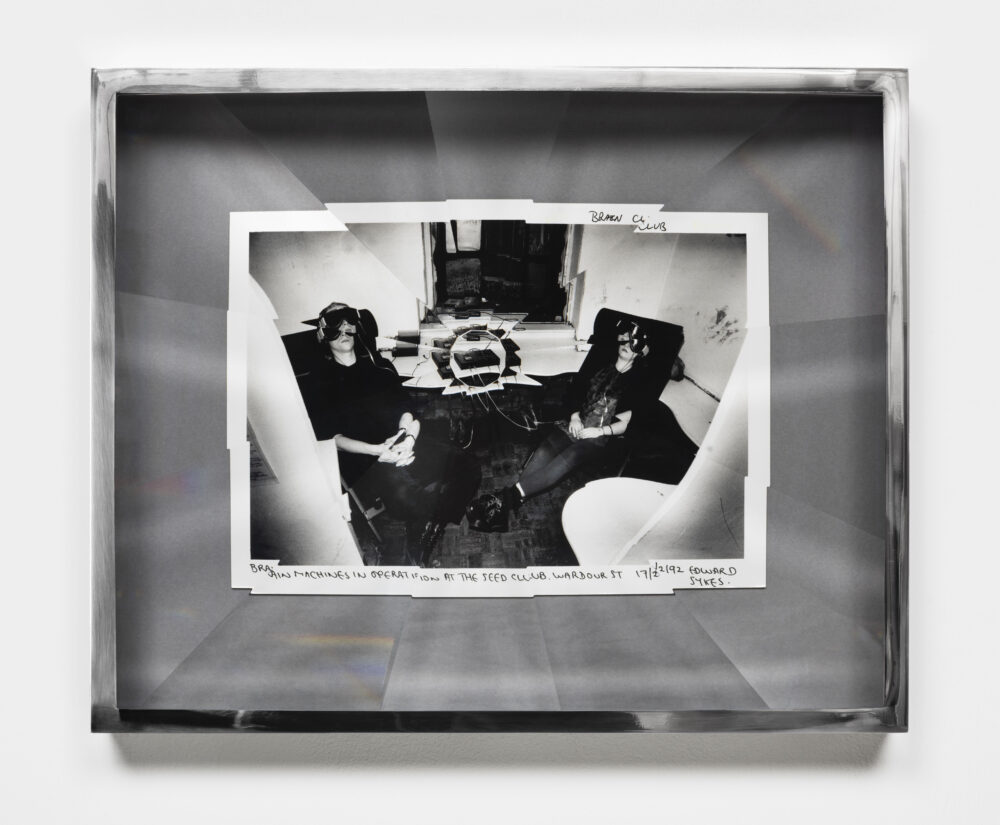 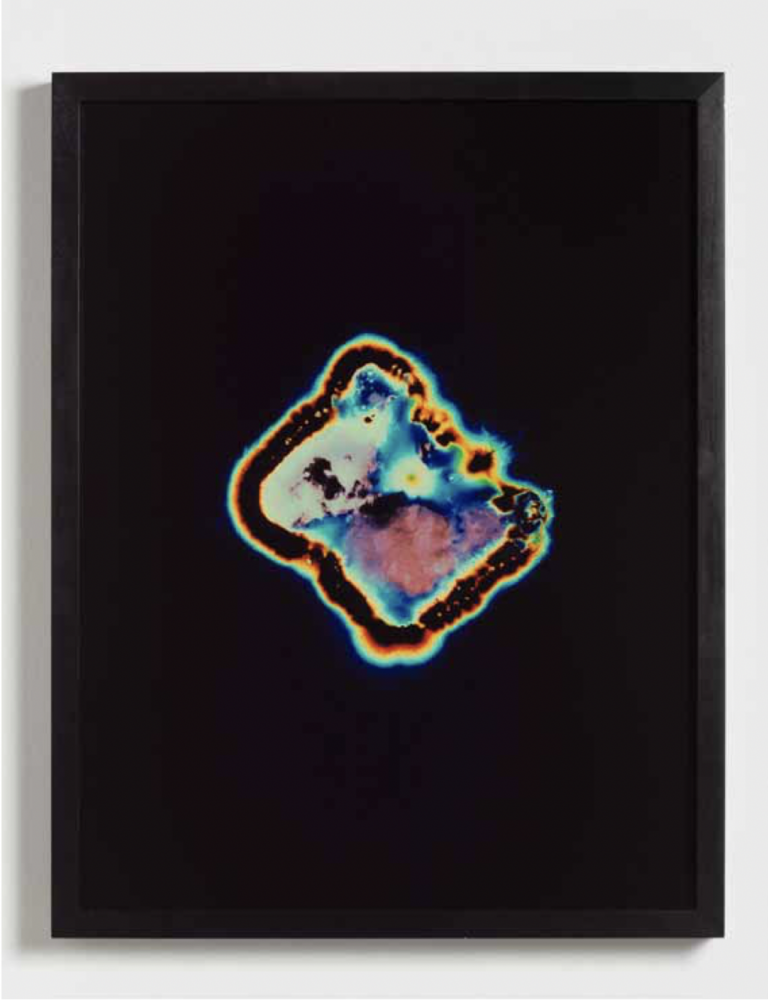 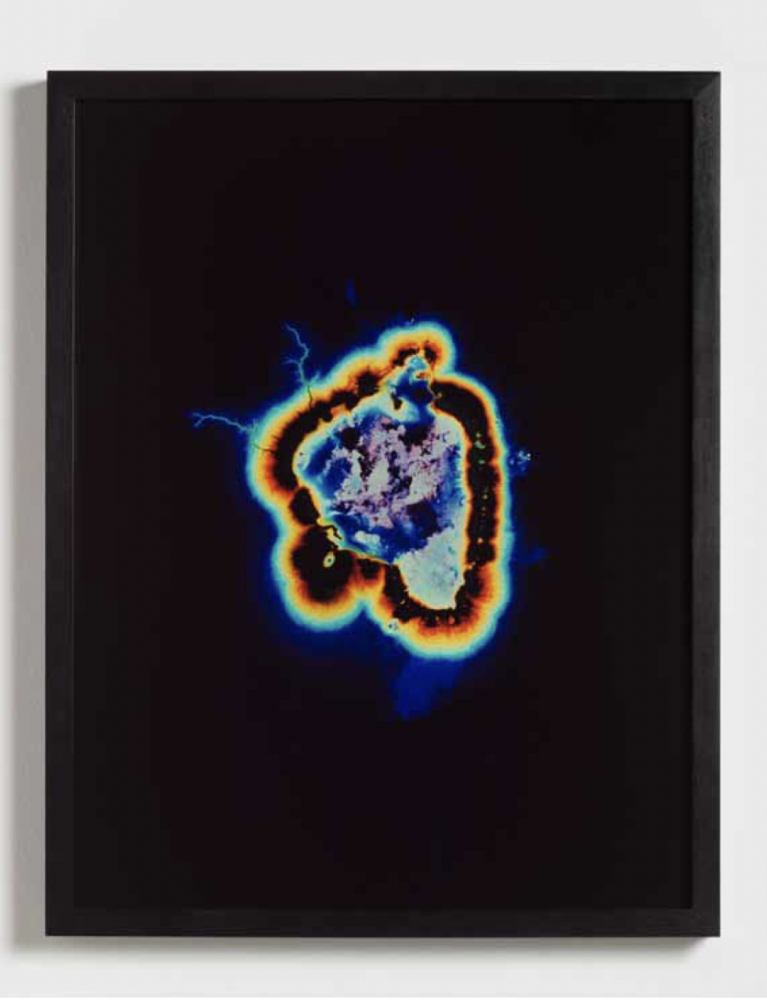 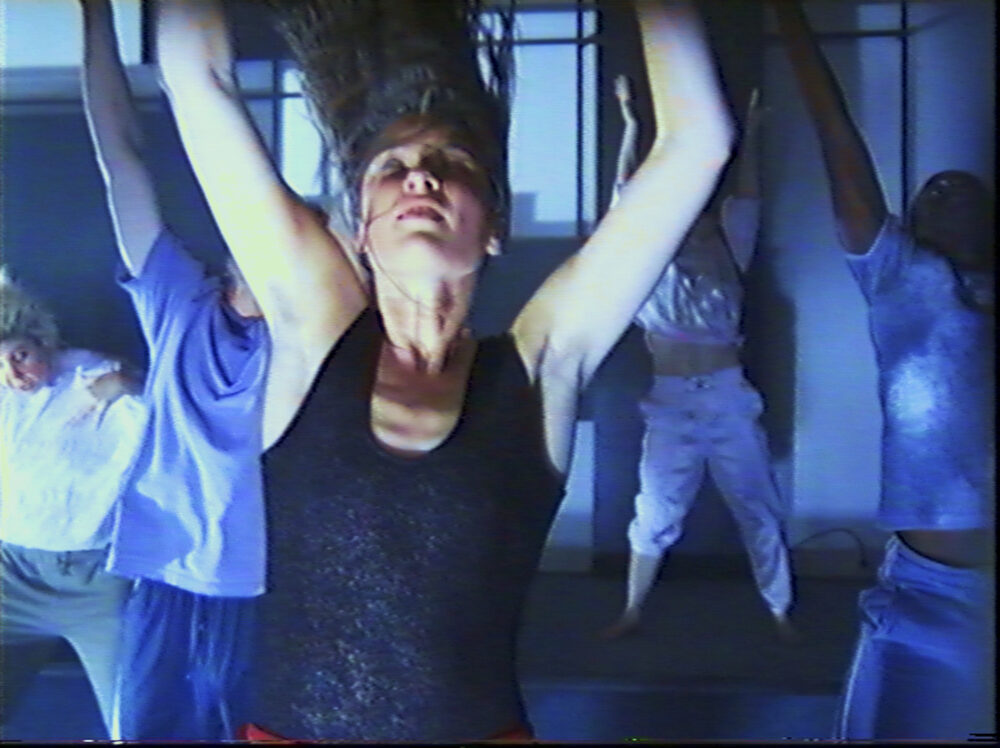 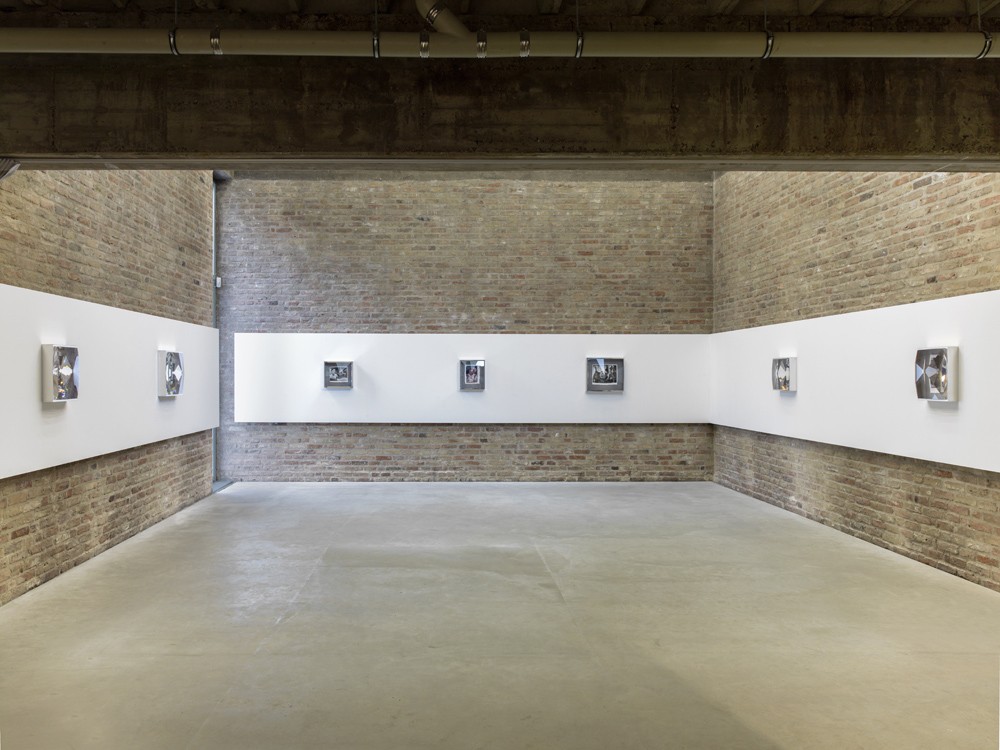 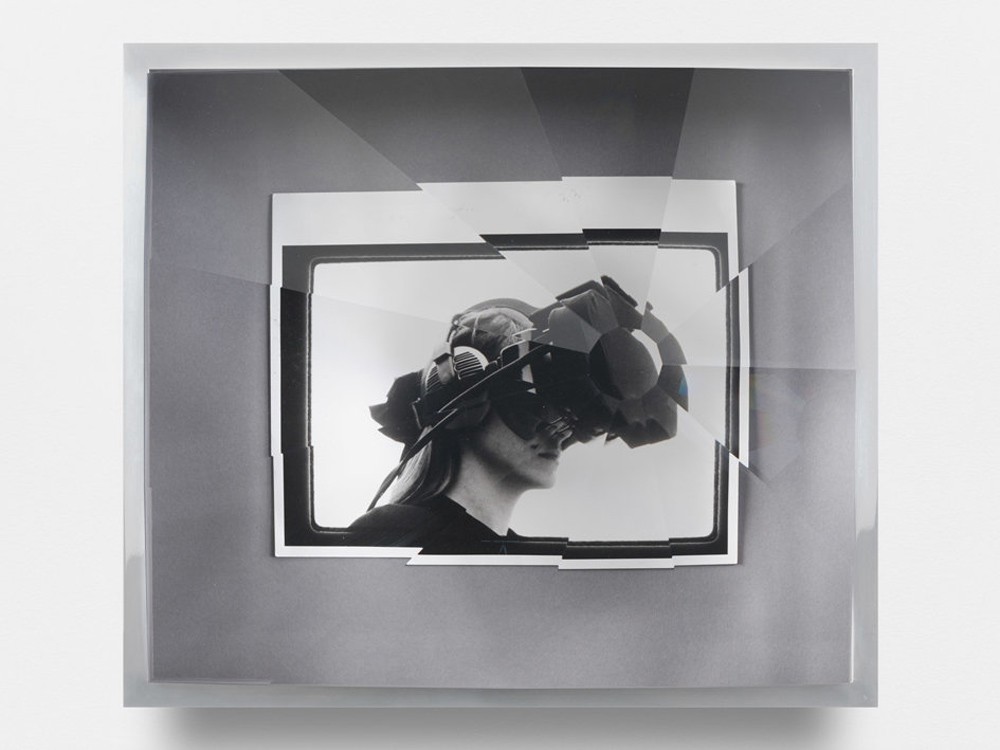 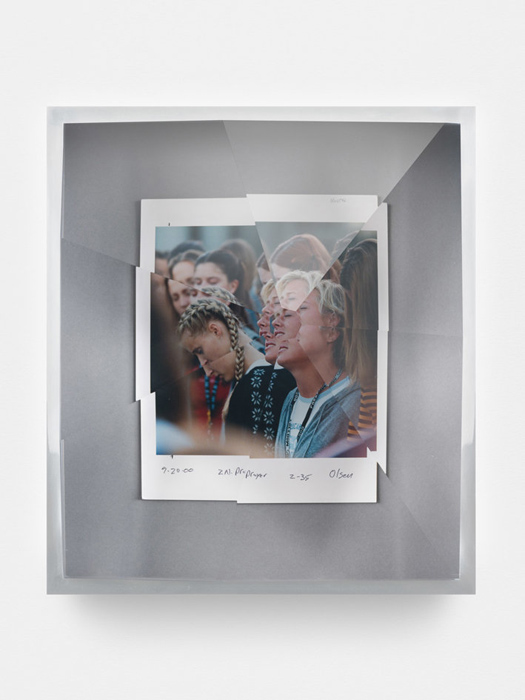 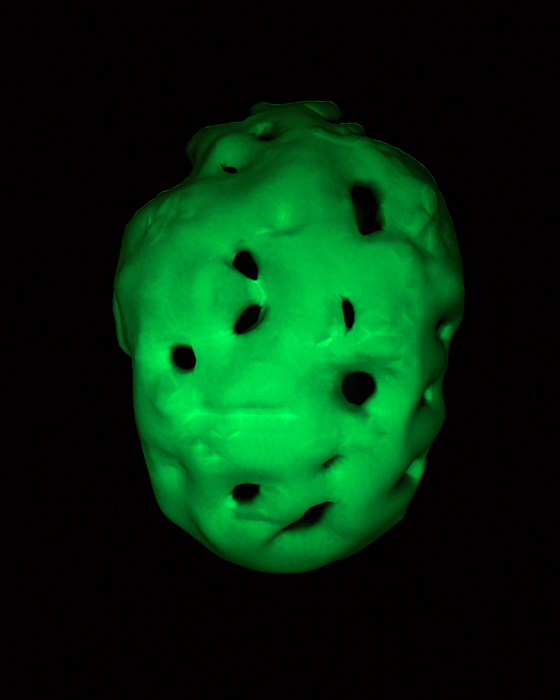 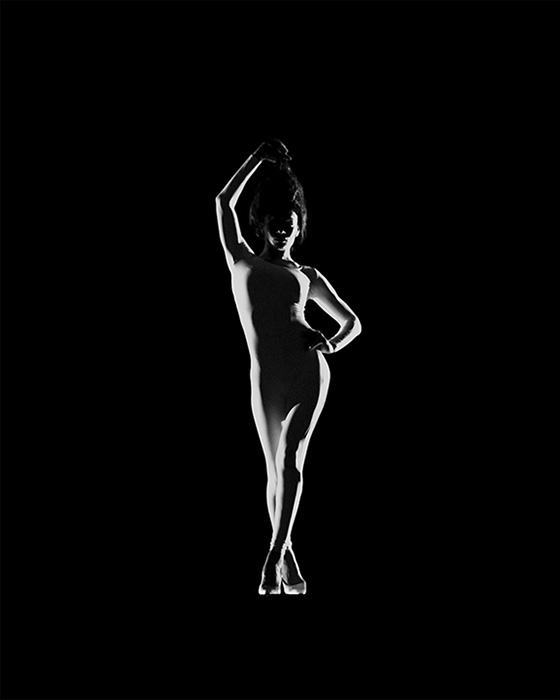 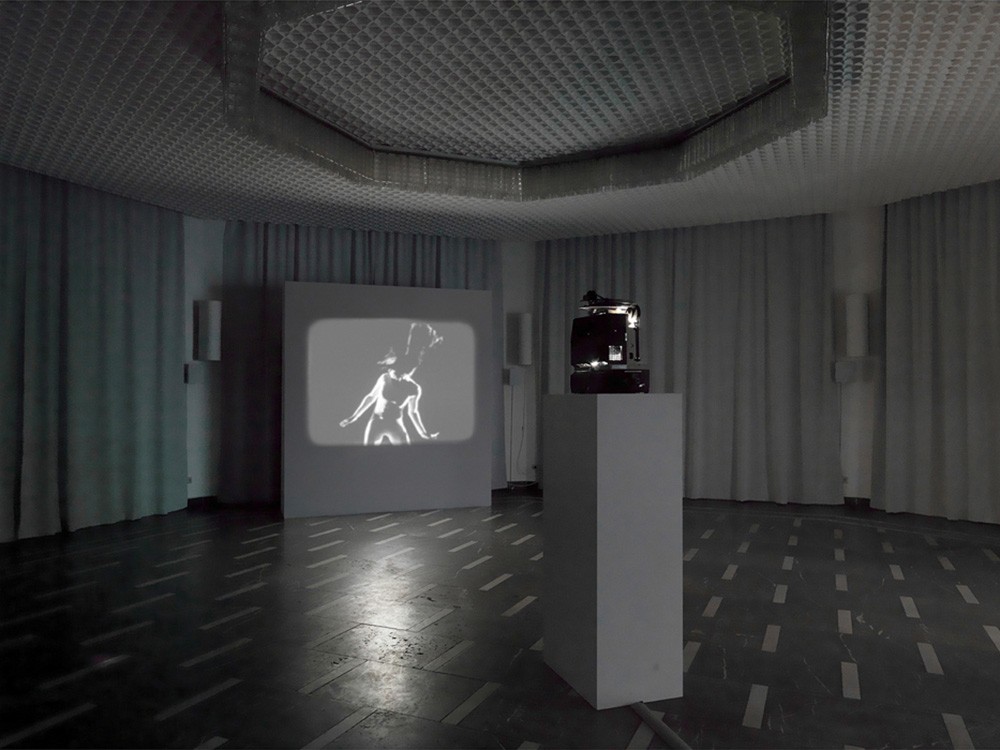 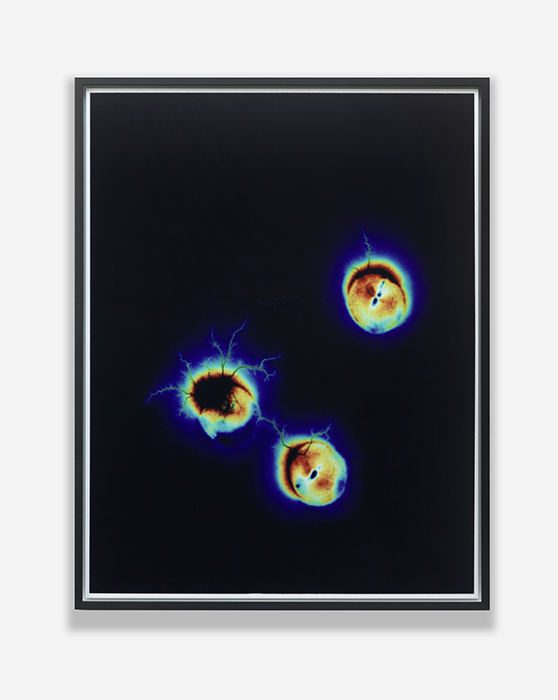 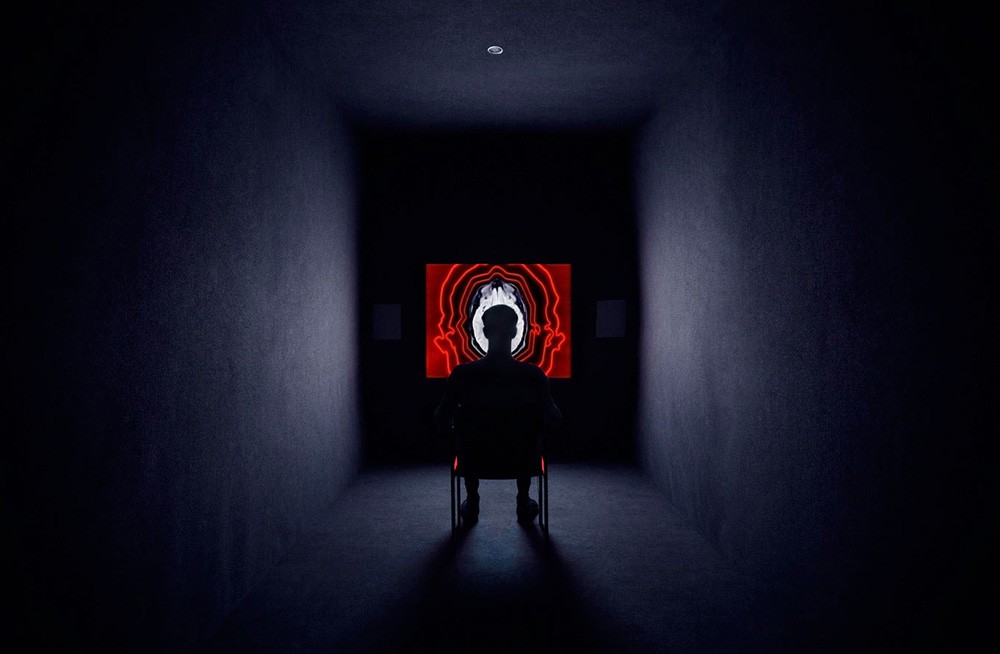 Introduction to The Memory Personality, 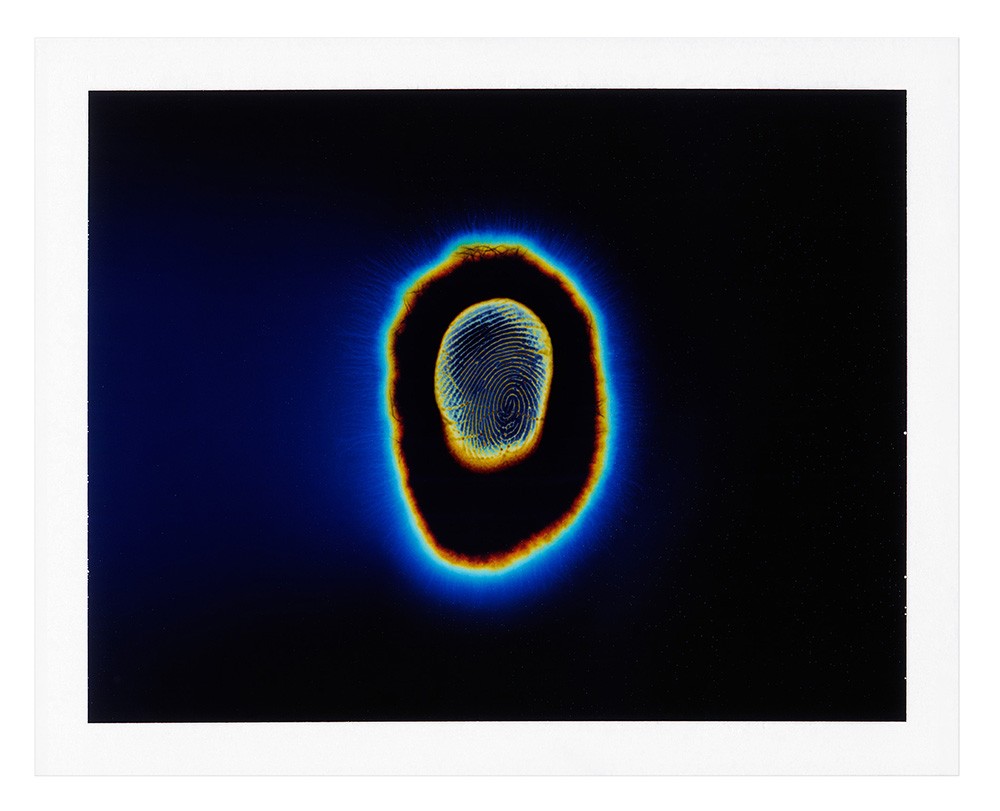 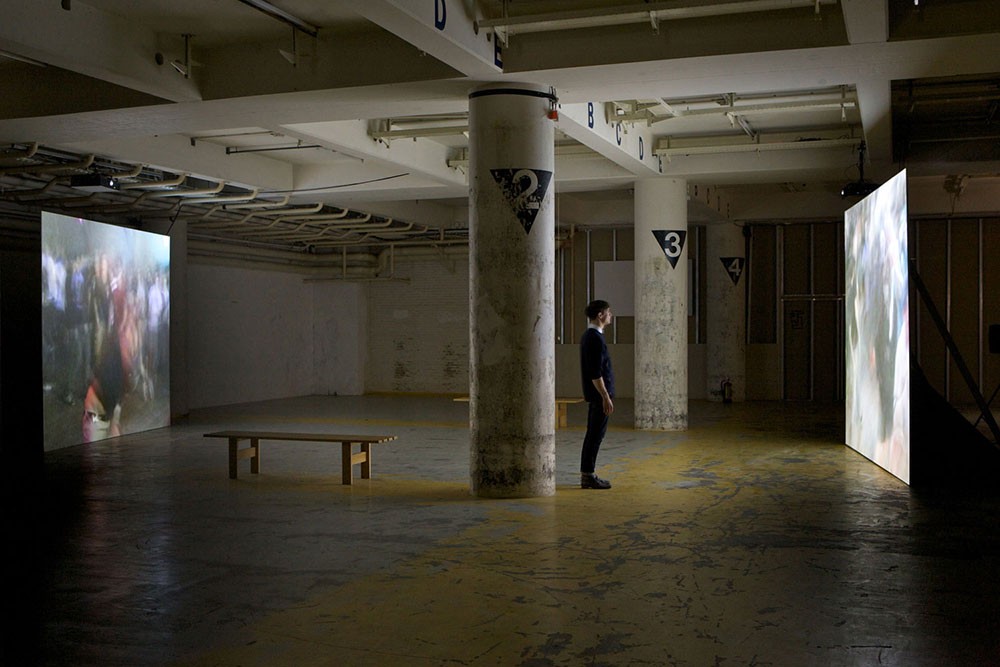 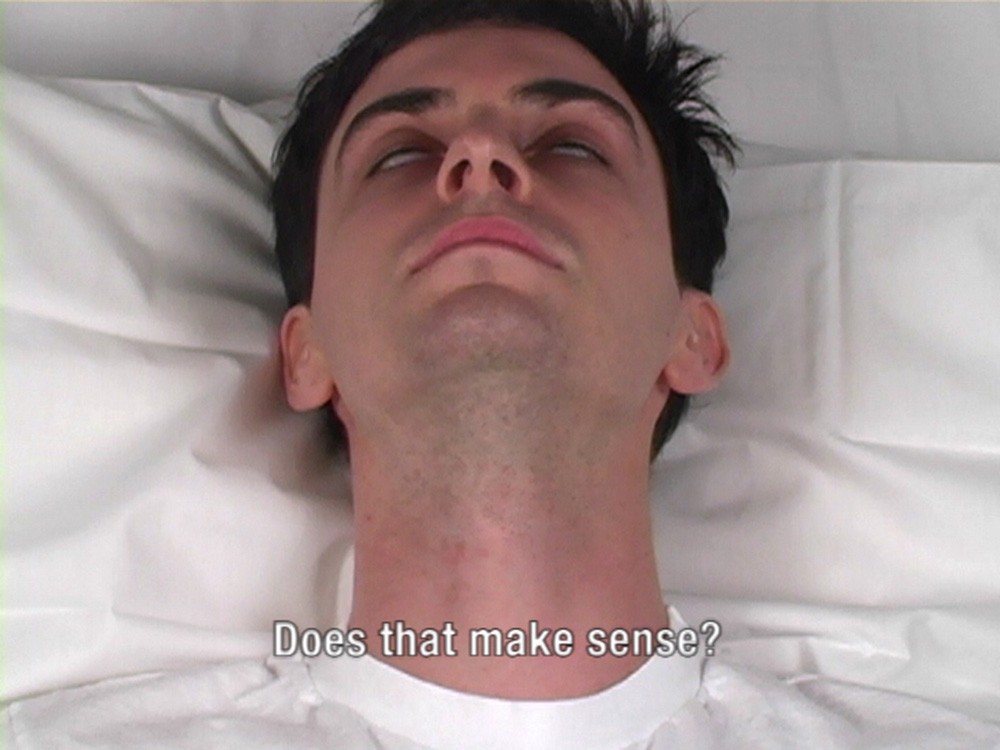